TORONTO -(CP)- As Quebec filmmaker Kim Nguyen tells it, “The Hummingbird Project” is about moving heaven and earth to save a fraction of a second.

The financial thriller revolves around two cousins of Russian descent — one a fast-talking hustler played by Jesse Eisenberg, the other a fast-typing coder played by Alexander Skarsgard — who abandon their desk jobs on Wall Street in a bid to reshape the world of high-frequency trading.

The plan: carve up the American heartland to install a more than 1,500-kilometre fibre-optic cable from Kansas to New Jersey that could transport digital data a millisecond faster than their stock-market competitors, giving them an infinitesimal edge that could be worth millions.

Nguyen sees himself as part of a rising cohort of Quebec directors, including Jean-Marc Vallee and Denis Villeneuve, whose cultural fluidity is making a mark on Hollywood.

“It’s as if we feel just as American as French and Canadian, in a way,” he said. “I guess we feel that we’re allowed to dig into different stylistic cultures … to do our films, because we’re such a hybrid kind of culture.”

“The Hummingbird Project” hits theatres across Canada on Friday. 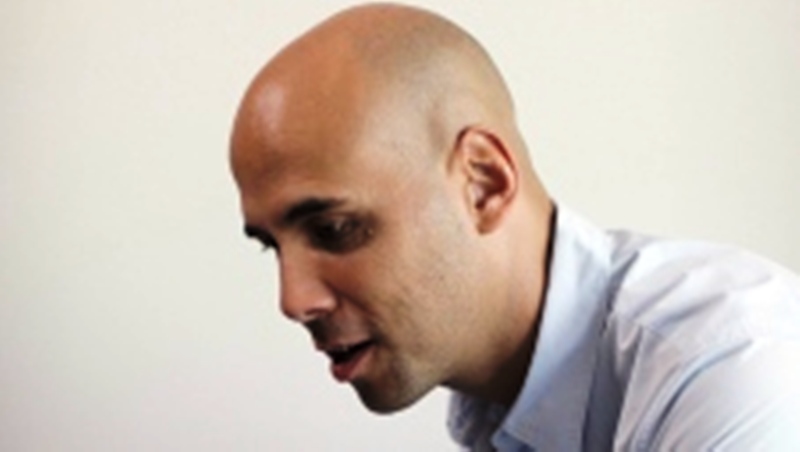