Last month, Trung Tâm Thúy Nga greeted audiences in Singapore for the first time for Paris By Night 130, “Glamour”! This was also Thúy Nga’s second time filming a Paris By Night show in Asia, the first time being Paris By Night 89 in Korea, 12 years ago. Paris By Night 130 in Singapore was filmed at the Resorts World Convention Centre on November 23 and 24th, and as the theme suggests, the show is sure to bring fans a taste of glamour, luxury and extravagance.
Paris By Night 130 features many exciting, high energy performances. Some notable performances include the opening song “Đừng Là Một Thoáng Mê Say”, a new song by Thái Thịnh that was performed by Như Quỳnh and Hương Thủy. Thái Hiền returned once again to Paris By Night, performing her father Phạm Duy’s song, “Màu Thời Gian”. Audiences can also look forward to the reunion of Nguyễn Hưng and Kỳ Duyên, who often performed together in many years past; this time the duo performed their interpretation of “10 Năm Tình Cũ”. Bằng Kiều joined Đan Nguyên and Quang Lê for a medley of bolero songs, which should be very intriguing for audiences, and Tóc Tiên greeted her beloved fans with her return to the Paris By Night stage with the song “Em Không Cần Ai Mà Chỉ Cần Anh”. Finally, the show closed with a stunning fashion show with 12 female singers.
Paris By Night 130 is definitely one of the grandest shows of the year, and fans around the world will be patiently waiting for the DVD and Blu-Ray release in the coming months 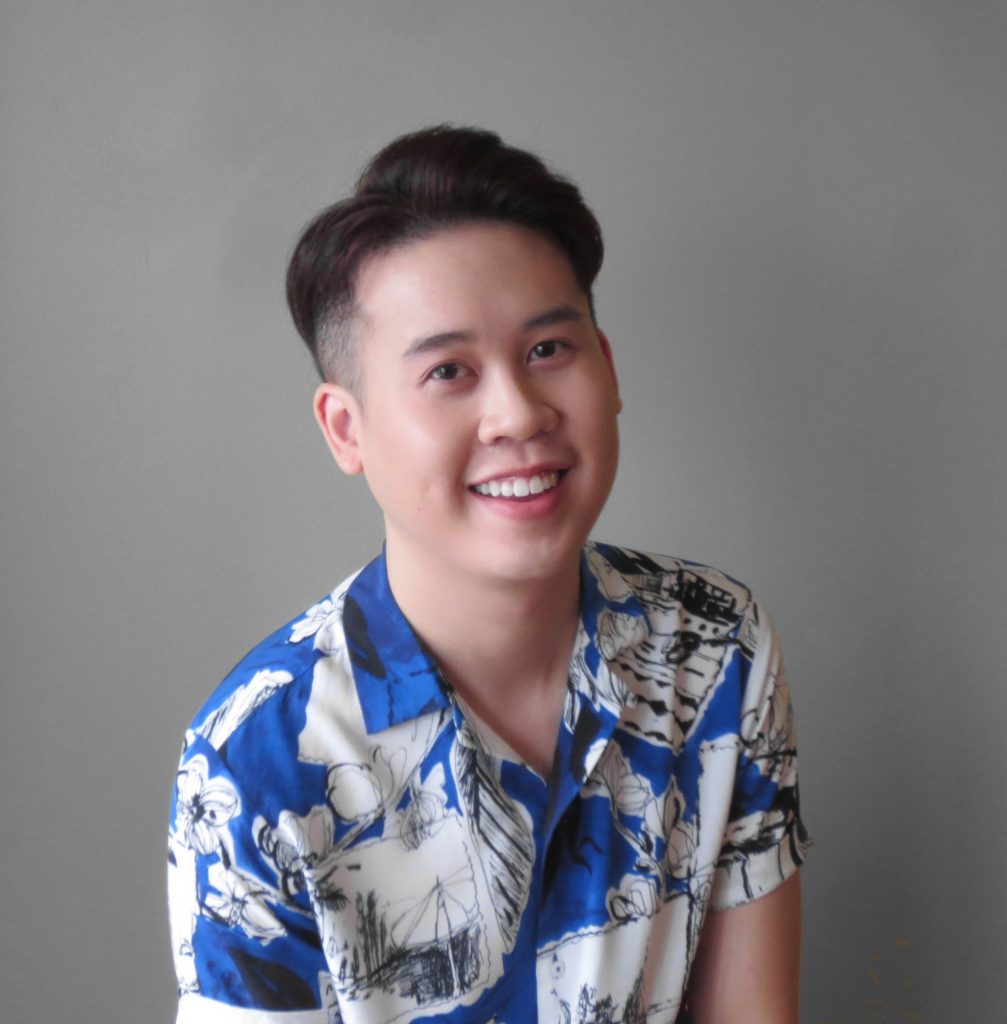