Tokyo (NHK-World-Japan): The number of Vietnamese people living in Japan has trebled over the past five years. The figure now stands at over 300 thousand. 74 percent are students and technical intern trainees who come to the country to acquire advanced skills to take home. However, some are unable to leave.

Nguyen* was only 20 years old when he took his own life. He had come to Japan in search of an education and a better future. Instead, he became one of a troubling number of Vietnamese immigrants losing their lives in Japan.

Nguyen’s parents had borrowed 10,000 dollars to pay for his studies. That’s more than 3 times the average annual income in their country.

“Almost all of the Vietnamese people studying in Japan come from poor families who take out loans to enable their children to get there,” says Nguyen’s father. “The parents want to send their loved ones to Japan in the hope it will help them find a good job and build a good life.” 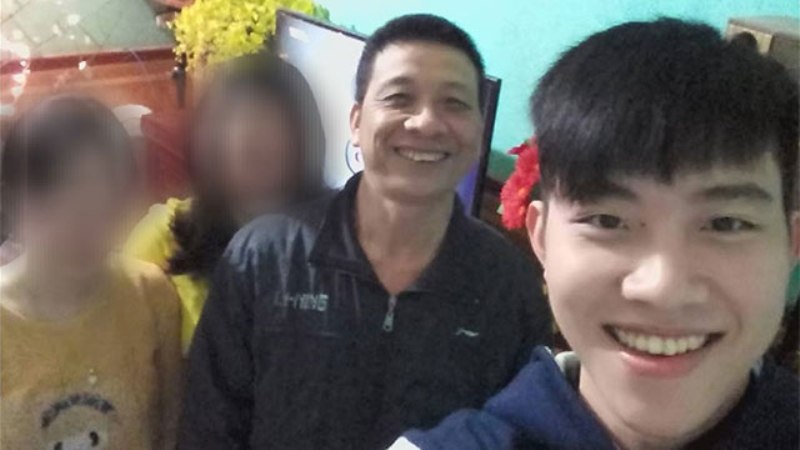 Nguyen and his father
Nguyen was studying Japanese, and staff at the language school say he was an enthusiastic student who made good grades. A relative showed us his textbooks, and they are filled with notes.

“His Japanese wasn’t very good, but he tried hard,” says one of Nguyen’s friends. “It’s tough to make a living in Japan. No matter how much money you earn, it isn’t enough.”

Nguyen was working two part-time jobs at restaurants to try to make ends meet. As the payment date for his second year of school approached, Nguyen took his own life by jumping in front of a train.

Nguyen’s funeral in December 2018 was presided by Vietnamese nun Thich Tam Tri. She has done this for 140 other Vietnamese in Japan since 2012. She says more than half were in their twenties or thirties. She has enshrined memorial tablets for them at the Nisshinkutsu temple in Tokyo.

“They wanted to work hard for a bright future,” she says. “It’s so sad that they died suddenly in Japan, despite their high hopes.”

Three months after Nguyen’s funeral, Tam Tri performed a similar ceremony for 22-year-old Vu Van Cuong. He was a trainee at a construction site, building and dismantling scaffolding. Reports say he was killed after he fell from a height of more than 10 meters while working at a sewage facility.

Cuong’s supervising agent says the company had been holding safety training sessions and taking other measures to ensure employee safety. Authorities are investigating the accident.

Cuong was a participant of Japan’s Technical Intern Trainee Program. It is aimed at helping workers acquire advanced skills they can share after returning to their home countries. 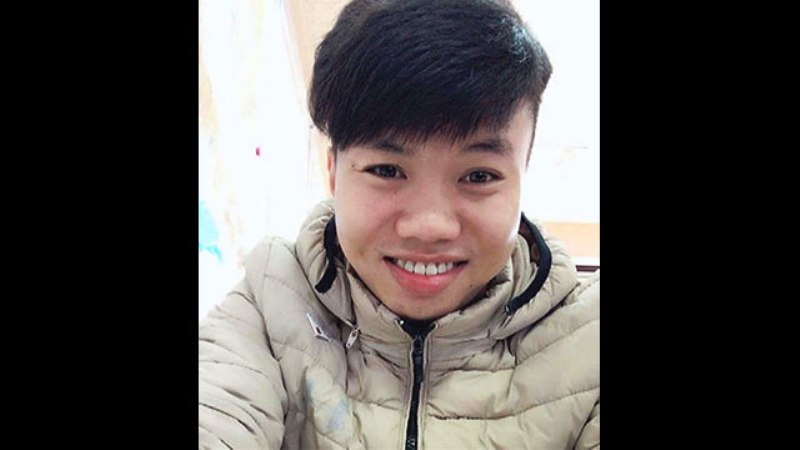 Vu Van Cuong, a Vietnamese trainee
He came to Japan to earn money to support his family. His parents are in poor health and his brother has learning difficulties. Cuong paid a broker 9,000 dollars to get him a job in Japan, and the broker told him construction work would be the quickest route in.

“As a nun and a fellow Vietnamese, it really breaks my heart whenever I receive this kind of news,” says Tam Tri. “All I can think of is, ‘Why did it happen?'”

* Nguyen is a pseudonym. His family did not want his identity made public.