Who is Zoe Gregory?: British model accuses Alex Rodriguez of cheating on J.Lo

(Yahoo): It’s only been a few weeks since Alex Rodriguez proposed to Jennifer Lopez with a massive emerald-cut engagement ring — but rumours of infidelity are already plaguing their engagement.

Just a day after the couple announced their engagement via Instagram, former MLB star Jose Canseco accused Rodriguez, 43, of cheating on 49-year-old Lopez with Canseco’s ex wife, Jessica. While that rumour was quashed, a new accuser has come forward.

British model Zoe Gregory opened up to The Sun about her alleged cyber relationship with A. Rod, which, according to InStyle, “consisted of them texting and exchanging pictures and videos of a sexual nature,” began in December and ended just weeks before the stars’ engagement announcement.

“J.Lo is amazing and she doesn’t deserve this. While getting ready to marry her, he was asking me for sex videos, demanding we hook up and asking me to make arrangements with other girls,” Gregory told the tabloid.

“If he is doing this right up until the point he is proposing to her it is just not fair.”

According to Us Weekly, the rumours don’t bother Lopez.

“She has heard the cheating rumors in the past and has never let it bother her,” a source reportedly revealed to the magazine. “She trusts [Alex] and his love. They are inseparable and together almost all of the time.” 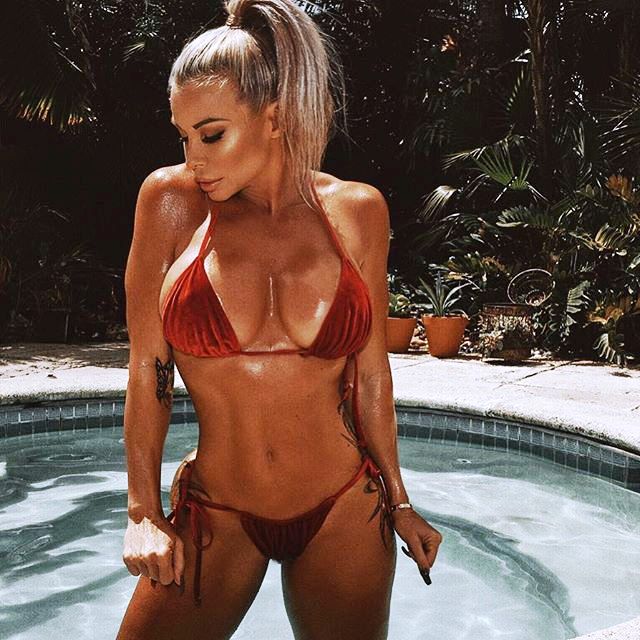