As the weather gets warmer, residents of the Greater Toronto Area get to enjoy one of their favorite outdoor activities: going to festivals. In the city of Mississauga, the annual Festival of Cultures, Carassauga, touted as Canada’s largest multicultural festival, took place from May 24 to 26, 2019 at various locations across Mississauga.

The iconic festival opened with an Olympic-style atmosphere which took place on May 24, from 7:30 to 11 p.m. at the Paramount Fine Foods Centre. The evening kicked off with an exciting Parade of Nations. Later, visitors were given a sneak peek at what they could expect during the weekend at several pavilions. That night was capped off with a performance by the rock icons, Platinum Blonde.

“We are excited to celebrate and showcase our diversity in a new way,” said festival chairman Mark Ruta. The festival, which hit an attendance record last year with over 400,000 visits, was and still is Canada’s largest multicultural festival aiming to promote understanding, respect and co-operation among Canadians of different backgrounds and cultures.

On Saturday and Sunday during the event, 29 country-themed pavilions opened throughout 12 locations, including arenas, community centres and community halls. Anyone with a passport – $10 in advance or $12 at the door, children 12 and under are free – could experience unlimited in-and-out privileges at all pavilions, which featured food, art, history and non-stop entertainment and cultural performances, including folklore dancing and singing, on 21 stages.

There was plenty of free parking, but passport holders could also enjoy free transportation on the MiWay buses. Cyclists participating in the inaugural Tour de Carassauga could hop on their bikes and follow various cycling routes for stops at many pavilions.

The broad sampling of diverse, ethnic cuisines available at every pavilion was an obvious festival highlight.

This year, in addition to dancing and singing performances, the Vietnam Pavilion had put on an awesome Ao Dai fashion show that featured special designs by our very own in house designer, Miss Hoai Hoang. 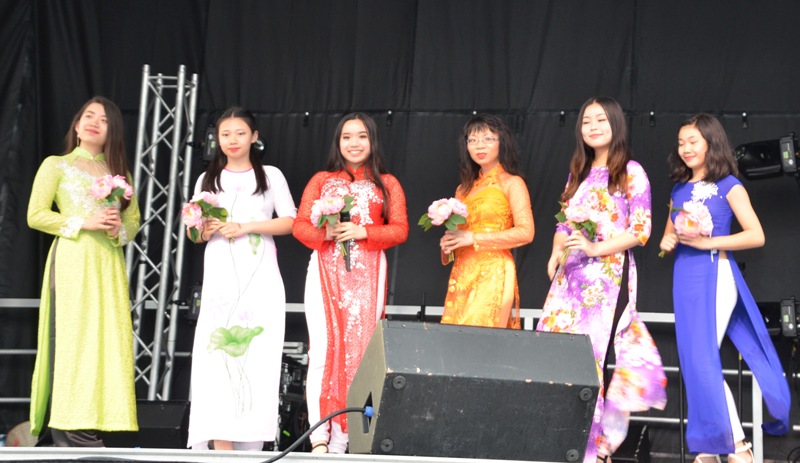 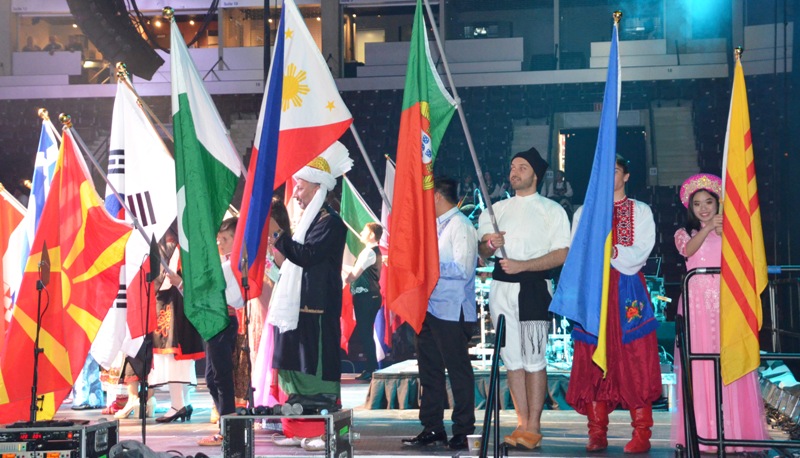 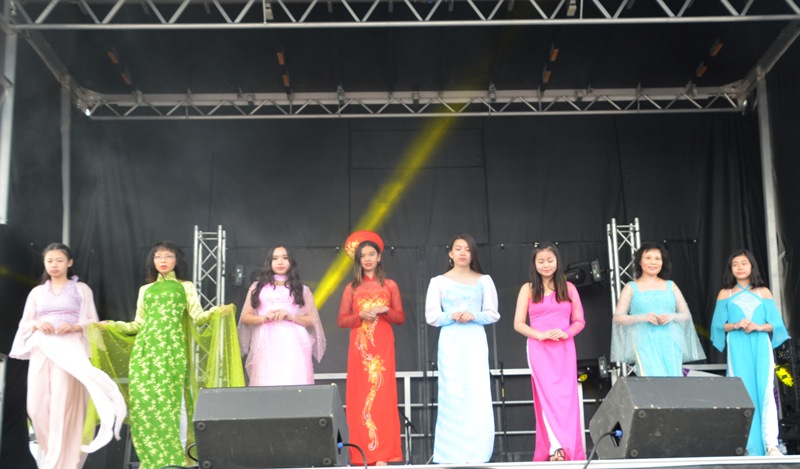 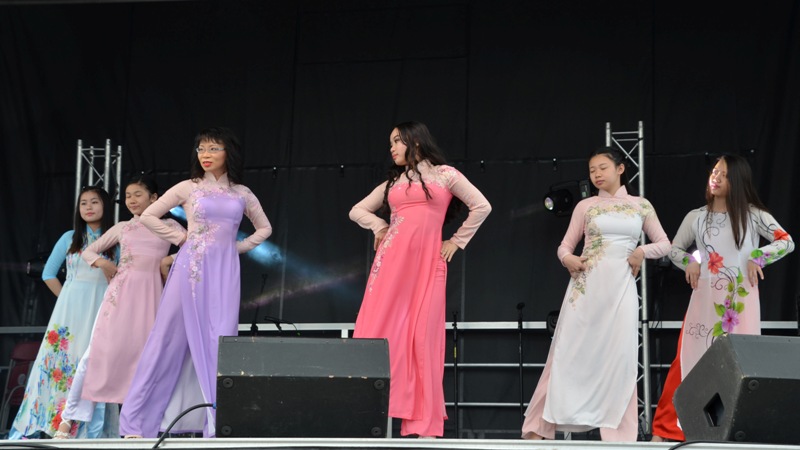 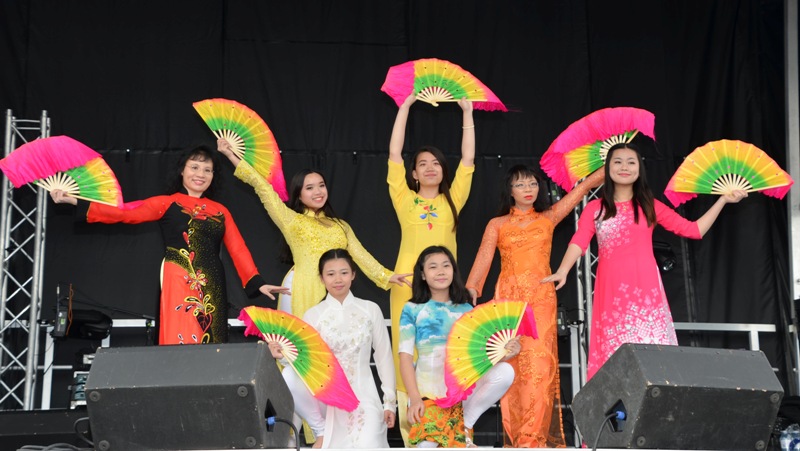 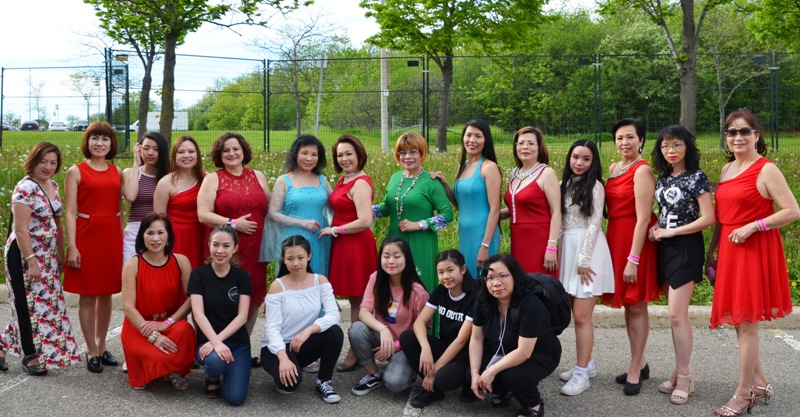