Love in Ottawa: Where people go to propose

(CBC)Ottawa has several picture-perfect places, and some less classically romantic ones, where people can ask the person they love to marry them.

This Valentine’s Day we asked Ottawans where they chose to propose, and why.

Mathieu White proposed to Krista Urchenko at the Rideau Locks, the place they wandered to on their first date. 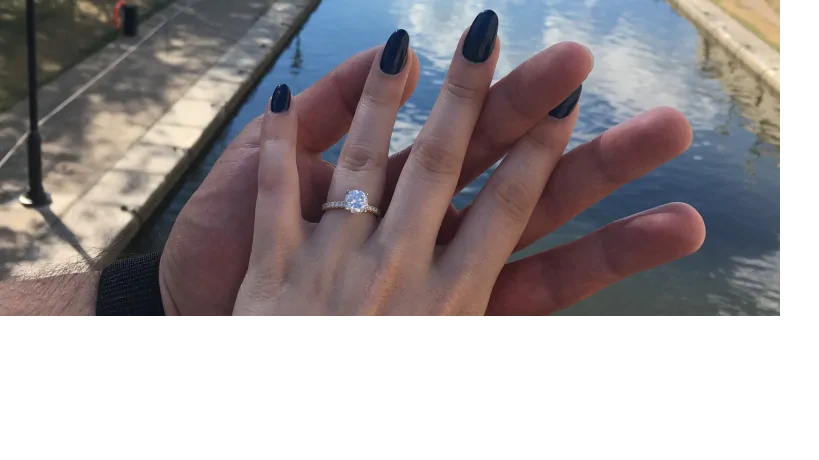 Urchenko remembers that July evening, three years ago, that they spent gazing over the pitch-black water glittering with lights.

“We just kind of stopped and talked and we sat on the edge of the landing by the little museum down there,” she said.

“It was just a nice view and [had] all the Ottawa charm.”

The two young adults met on Tinder, and despite early butterflies in the stomach, the relationship blossomed.

Three years later, the couple decided to spend the rest of their lives together.

New Zealander Matthew J.T. Herbert took to social media to find the perfect place to propose to his now-wife Robyn Christine Waite, who he met in a chance-encounter on the beaches of Goa, India while she was a master’s student. 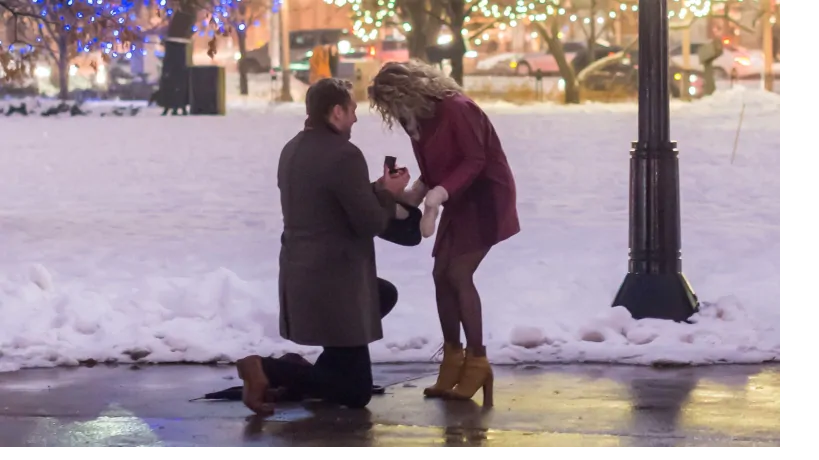 Matthew J.T. Herbert said he set off from New Zealand to ‘find’ himself. Instead, he said, he found the love of his life, Robyn Christine Waite, in India. (Supplied )
Dozens of suggestions poured in, but he went with Confederation Square, as an ode to his wife’s love for the city where she grew up and missed dearly during her travels.

“I think it was more [about] us being surrounded by a lot of what represents Canada,” he said.

“She’s travelled to Uganda, we met in India, we went travelling through Europe … So the connection with her country … is very important to her.”

They got married on July 15, 2017, three years after their engagement.

“We fell for each other immediately and have been inseparable ever since,” he said.

It wasn’t a classical Ottawa proposal, but Dave thinks his parents’ special moment is one of the sweetest he’s heard. 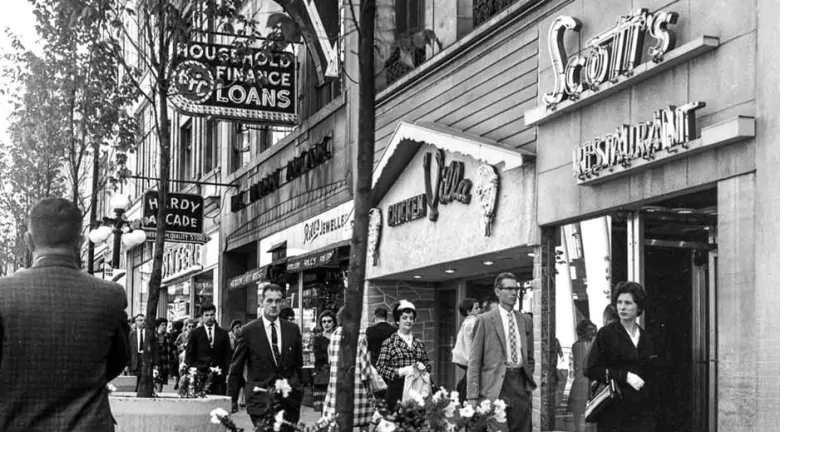 The KFC on 132 Sparks St. used to be called Scott’s Chicken Villa.

Bruce and Brenda Allston’s wedding day.
In 1972, his father, unable to wait, abandoned his orchestrated proposal plans and asked for his beloved’s hand in marriage at an old KFC on Sparks Street, then called Scott’s Chicken Villa.

After a few years of dating, his father popped the question at the chicken restaurant — which is now the location of a Greco Fitness centre.

“I think he had grander plans to do something a little more romantic, but I guess he couldn’t couldn’t wait to do it,” Dave said. 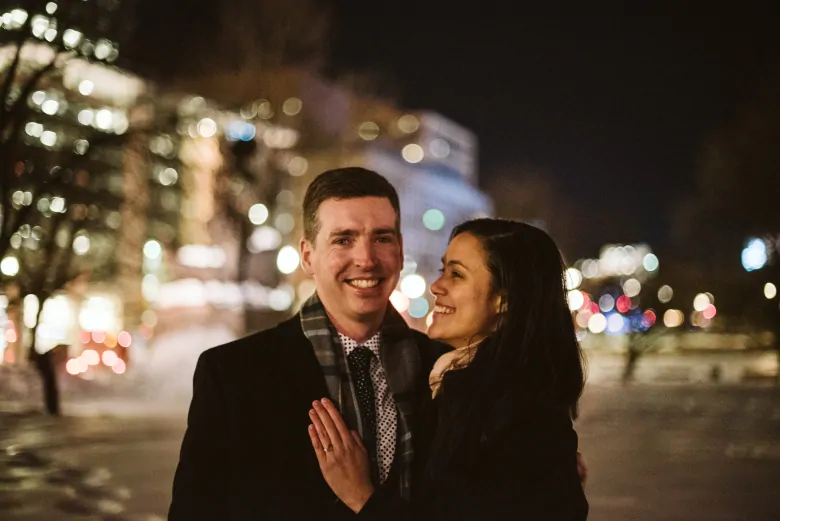 Surrounded by trees and brightly lit lamps at Confederation Park, Matthew Barrett got onto one knee and asked Sulin Quant to be his wife.

Matthew Barrett met Sulin Quant while they both worked in downtown Ottawa. (Jamie Schroeder)
That Saturday, the Ottawa couple returned to the spot where they met on their first date over a year ago.

“I had followed basically the same route [I took] to meet her for the first time,” Barrett said of his 20-minute walk to their proposal spot.

“[Before the first date], I felt nervous to meet her, and had a million questions I wanted to ask her.

“This time I only had one question.”

The couple said they see the park as their “little island” in the heart of downtown, where they both work.

They are still working on finalizing their wedding date. 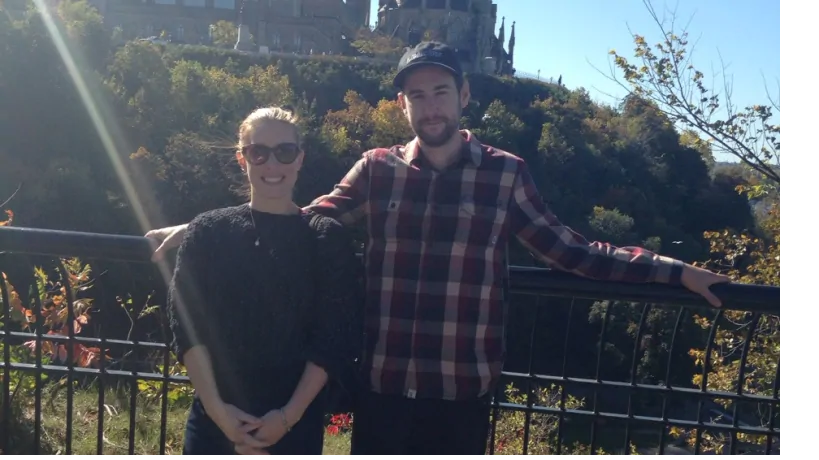 ​Ryan Belvedere proposed to Heather while having a picnic on the fields of the Canadian War Museum.

“We always go for picnics,” he said.

“We just laid out the blanket with a bottle of champagne, and some cheese and crackers and I proposed to her.”

The two met through mutual friends four years ago in Welland, Ont., where they both grew up.

They got married in Rome in May 2018, a year after the proposal.