Toronto: The Toronto Raptors are set to face off against the Golden State Warriors Thursday night at 9 p.m., but fans began lining up to get into Jurassic Park much, much earlier than that.

At 6 a.m., 15 hours before the game was set to begin, there was already a line to get into the viewing party outside of Scotiabank Arena. 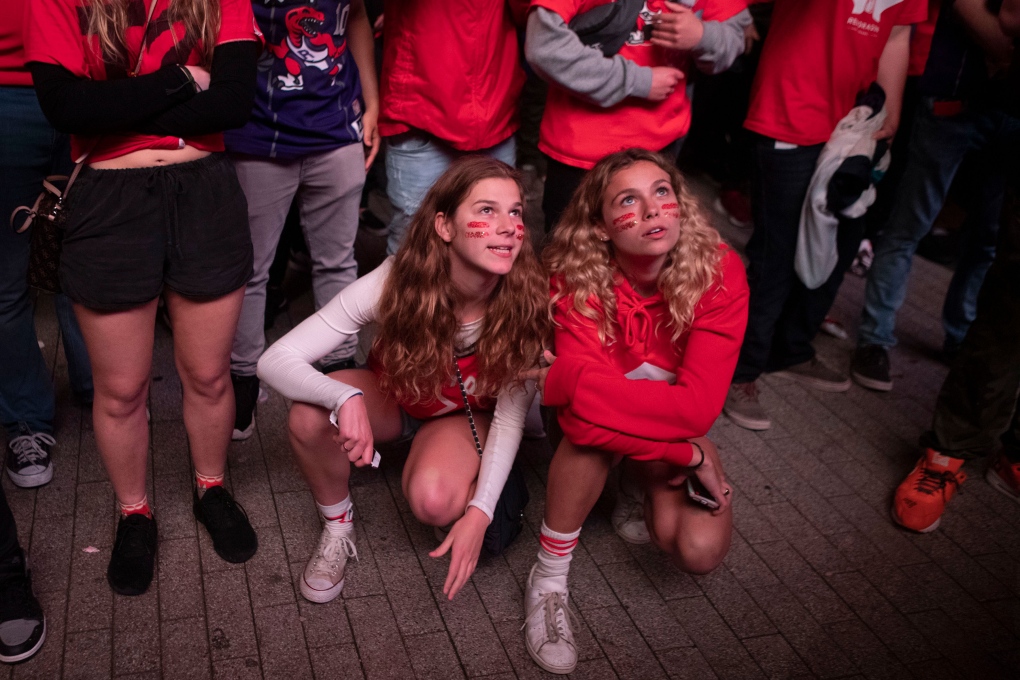 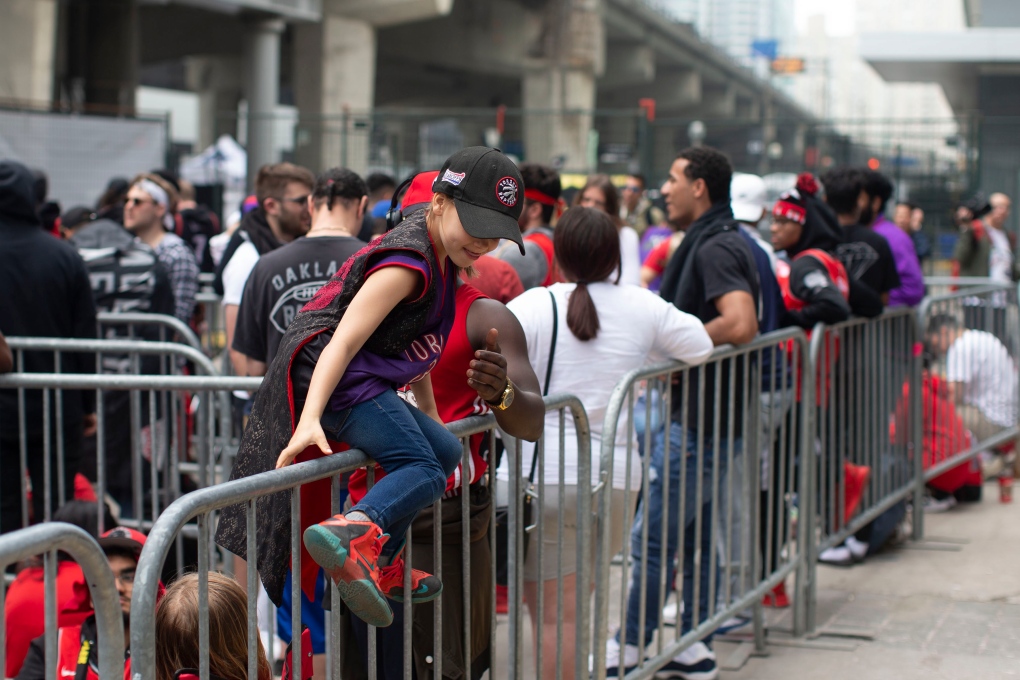