Crosby, Texas (AP, Aug 31,2017): French chemicals group Arkema confirmed on Thursday two explosions at its flood-damaged plant in Crosby, Tex., and added there was a risk of further explosions at the site.

The company evacuated remaining workers at the damaged plant on Tuesday, and Harris County ordered the evacuation of residents within a 2.4-kilometre radius of the plant, which makes organic peroxides used in the production of plastic resins, polystyrene, paints and other products.

Dat Nguyen, new 135-pound champion to be crowned in July

Organic peroxides can become unstable and explode if they aren’t properly refrigerated. Floodwaters that followed the deluge from tropical storm Harvey knocked out power to the plant and then shut down backup generators.

“We want local residents to be aware that the product is stored in multiple locations on the site, and a threat of additional explosion remains,” Arkema said in a statement. 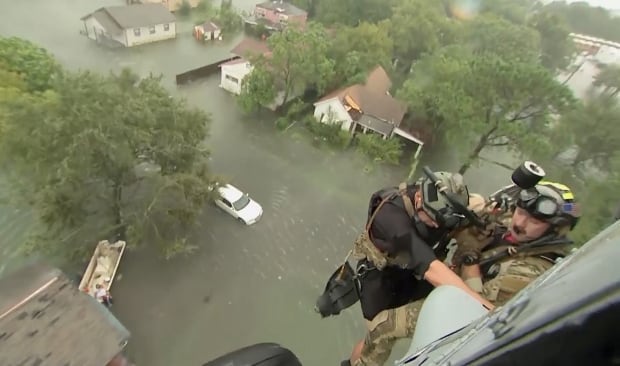 “Please do not return to the area within the evacuation zone until local emergency response authorities announce it is safe to do so,” it added.

There will be “no way to prevent” an explosion, Arkema chief executive Rich Rowe said on Wednesday.

“As the temperature rises, the natural state of these materials will decompose. A white smoke will result, and that will catch fire,” Smith said. “So the fire is imminent.”

The company shut down the Crosby site, 40 kilometres northeast of Houston, before Harvey made landfall last week as a hurricane, but a crew of 11 had stayed behind That group was told to evacuate Tuesday after the plant lost power.

Dat Nguyen, new 135-pound champion to be crowned in July