This month’s featured artist is Hồ Hoàng Yến. Hồ Hoàng Yến was born in 1976, in Sài Gòn, though her parents were originally from the Northern region of Việt Nam. Growing up, she loved to sing, inspired by singers such as Khánh Ly, Elvis Phương, and the music of songwriters such as Trịnh Công Sơn, Vũ Thành An, and Phạm Duy. As a result of this passion, she eventually studied vocal music for 2 years at the Conservatory of Music in Sài Gòn and would begin performing in Việt Nam.
In 2001, Hồ Hoàng Yến moved to the United States, putting her singing career on hold to raise her family. After several years, she would return to singing in local shows, but it was not until a friend introduced her to Trung Tâm Asia that her career would take off tremendously. After recording a demo of “Bao Giờ Biết Tương Tư”, Hồ Hoàng Yến was invited to work with Trung Tâm Asia, making her first appearance in Asia 58, “Lá Thư Từ Chiến Trường”, performing the song “Đêm Cuối Cùng”. Audiences were captivated by her unusual yet stunning beauty, but even more unique was her voice, capable of producing a variety of “colours”: at times, her tone is sultry and husky, but when appropriate she can switch to a more smooth, honey-like voice. Coupled with a singing style that is reminiscent of jazz and blues, Hồ Hoàng Yến shows great control and depth to her voice and has gained many fans around the world. Over the years, she has released 3 albums and 1 live show DVD, with some of her biggest hits being “Bão Tình,” “Tình Lỡ”, and “Giờ Đây Đã Lỡ Xa Nhau”.
Hồ Hoàng Yến has continued to perform with Trung Tâm Asia with great success, but in the past couple years she has also performed in shows for Motif Music Group and SBTN. While known for singing ballads and pre-1975 love songs, Hồ Hoàng Yến has recently ventured into the nhạc quê hương/bolero genre, giving a unique and fresh take on songs such as “Phượng Vĩ” and “Cầu Chuyện Đầu Năm”. As a singer who is willing to challenge and reinvent herself, Hồ Hoàng Yến appears to be a singer who will continue to have longevity for years to come. 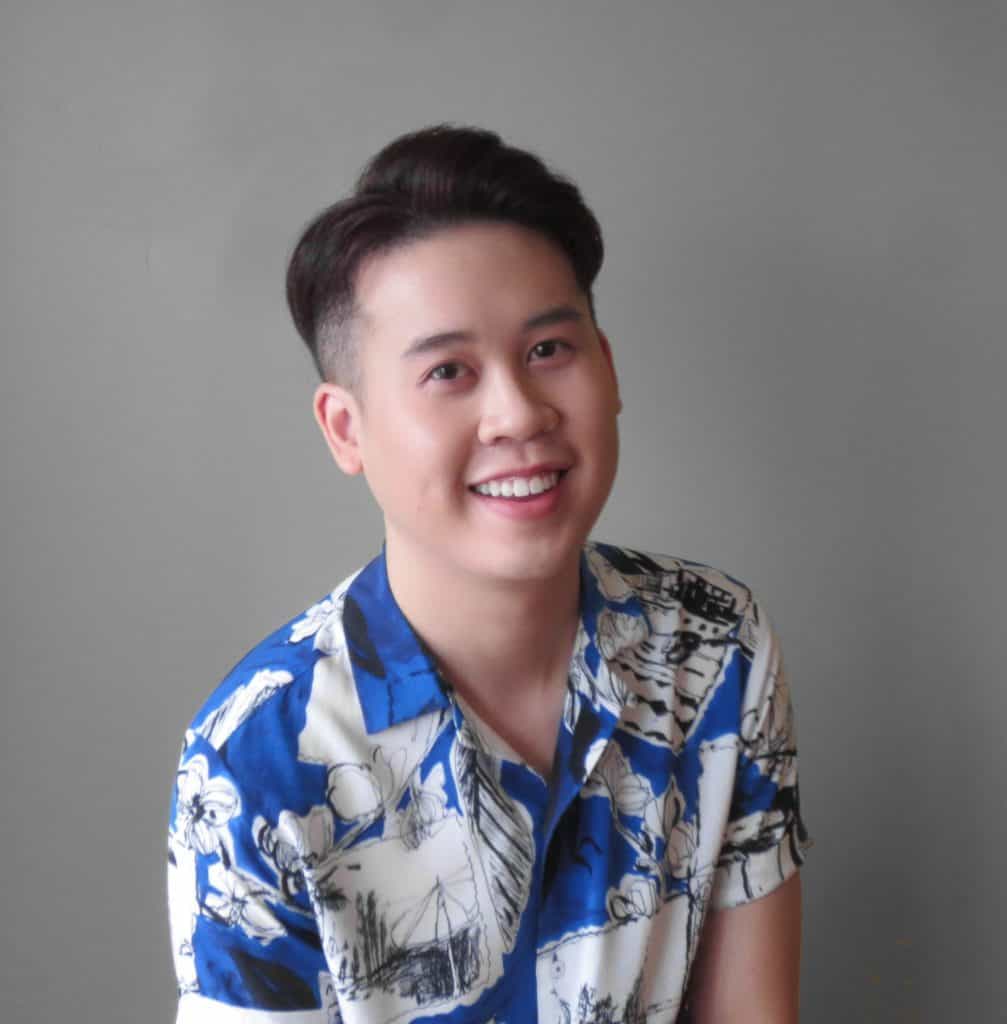