Artist of the Month: Bảo Hân

This month’s featured artist is Bảo Hân. Bảo Hân was born on April 25, 1973 in Sài Gòn, Việt Nam into a very artistic family. At 2 years old, her and her family moved to Austria, and at 12 years old began singing with her family band.
In 1992 at the age of 19, Bảo Hân’s professional singing career began when she was featured in Paris By Night 16, performing a medley of songs with Thái Tài. Those who grew up watching Paris By Night in the 90s will surely remember Bảo Hân, a beautiful new singer with a unique voice. For nearly 2 decades, Bảo Hân remained an exclusive singer for Paris By Night, where she mainly performed pop and dance music, but also explored a wide variety of genres and performance styles from traditional folk music, emotional ballads, and broadway musicals. In the early years, she was often seen performing with fellow singers Phi Phi and Jenny Loan, but it was through her charisma, impeccable style, and her image as a strong, empowered female that she was able to succeed as a solo singer, and gain legions of devoted fans. Audiences and fans alike will be very familiar with the singer’s biggest hits, including “Thì Thầm Mùa Xuân”, “Talk To My Heart” (performed with Jenny Loan), “Một Kiếp Phong Ba”, and of course, “Sunday Buồn” (performed with Như Loan) which is still highly popular among audiences today.
In 2010, after an 18 year long career, Bảo Hân made her official retirement from the music industry with her final appearance in Paris By Night 100, where she performed “My Shining Star” onstage while images of her past performances were shown on the screen behind her. While the singer stated her reason for retirement was so that she could return to her family in Austria, as well as pursue other creative ventures, Bảo Hân later revealed she was also diagnosed with Parkinson’s Disease, which had begun to affect the singer’s ability to comfortably perform and tour frequently. Fortunately, the singer has still made occasional appearances in more recent Paris By Night shows: Paris By Night 109 “30th Anniversary” and Paris By Night 128 “Hành Trình 35 Năm”.
Despite her ongoing health battle, Bảo Hân has remained optimistic and determined to live her life to the fullest. In 2014, she married her husband Tee Trần, a photographer originally based in Montreal, Canada. Now living together in the USA, Bảo Hân assists Tee with his photography business as a stylist and creative director. Last year, Bảo Hân also launched her own clothing line, “Bảo Hân Style”, which features luxury and high-end style clothing at affordable prices. With her overwhelming success in her music and business, her continued involvement in the community, and her openness regarding her health, she continues her legacy as not only an inspiring singer, but also an influential public figure for the Vietnamese community both young and old. Fans can keep up with Bảo Hân by following her on social media at facebook.com/baohanstyle, and by visiting her online store at www.baohanstyle.com. 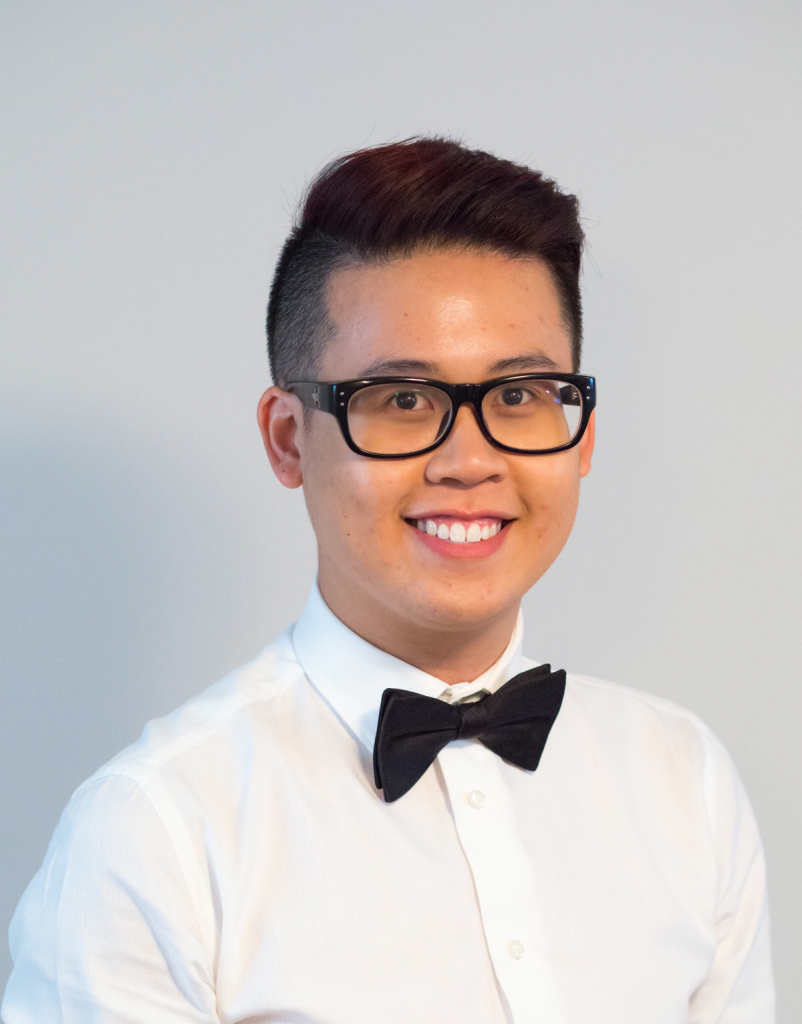