PORTLAND, MAINE — Police in Maine have arrested a man accused of killing his father’s cat with a frying pan on Thanksgiving — a day after he was released on bail for a separate incident.

The Daily News reports that the man’s father called police in Piscataquis County on Thursday to report that he had found his cat’s body after he let his son stay with him the night before.

An address and phone number could not be located for Carleton, a former Guilford resident. It was not immediately clear whether he was represented by an attorney. He is being held pending a court hearing scheduled for Monday.

Texas Woman Whose 3 Kids and Mom Died in Winter Storm House Fire Speaks Out: ‘I… 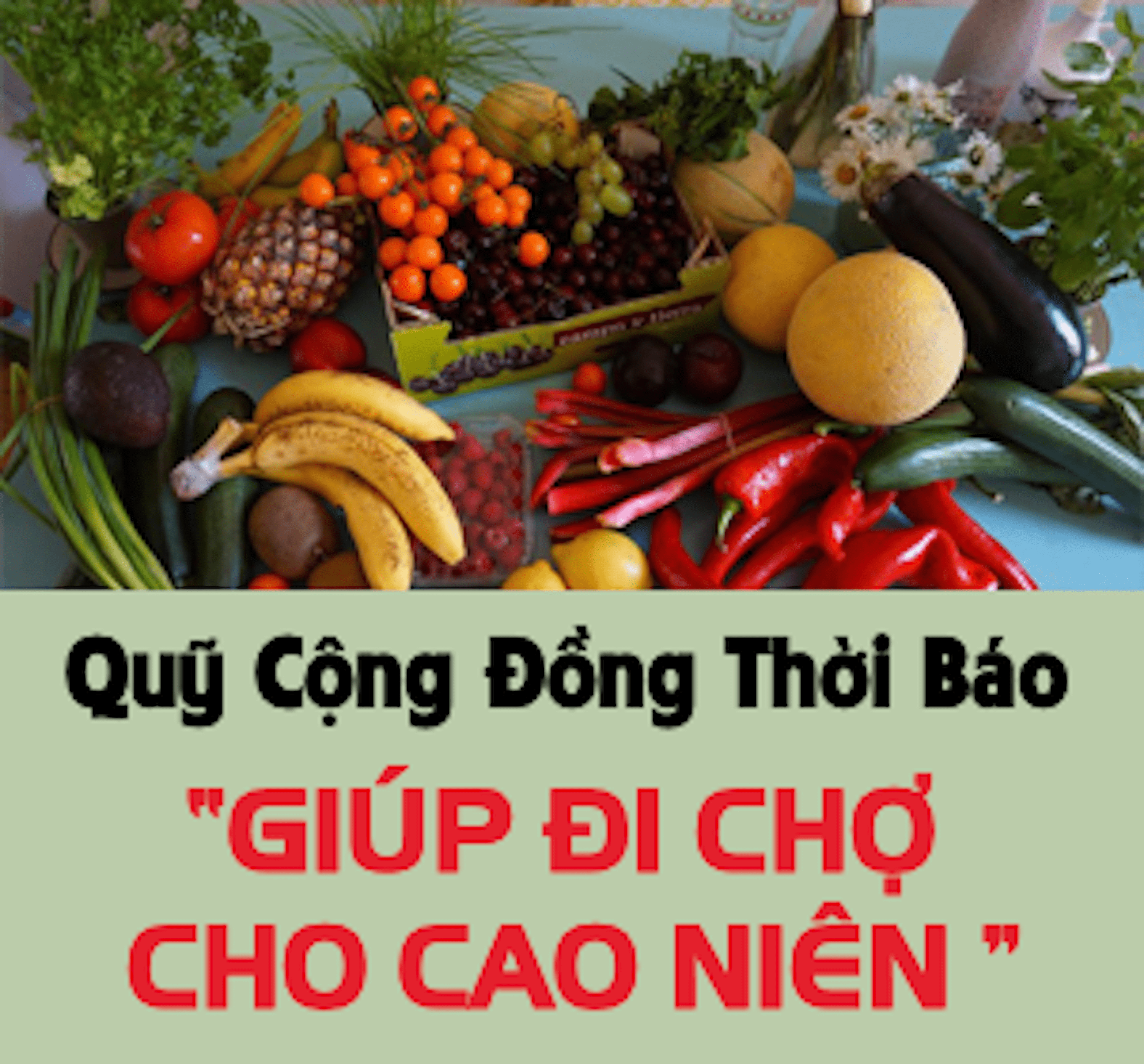 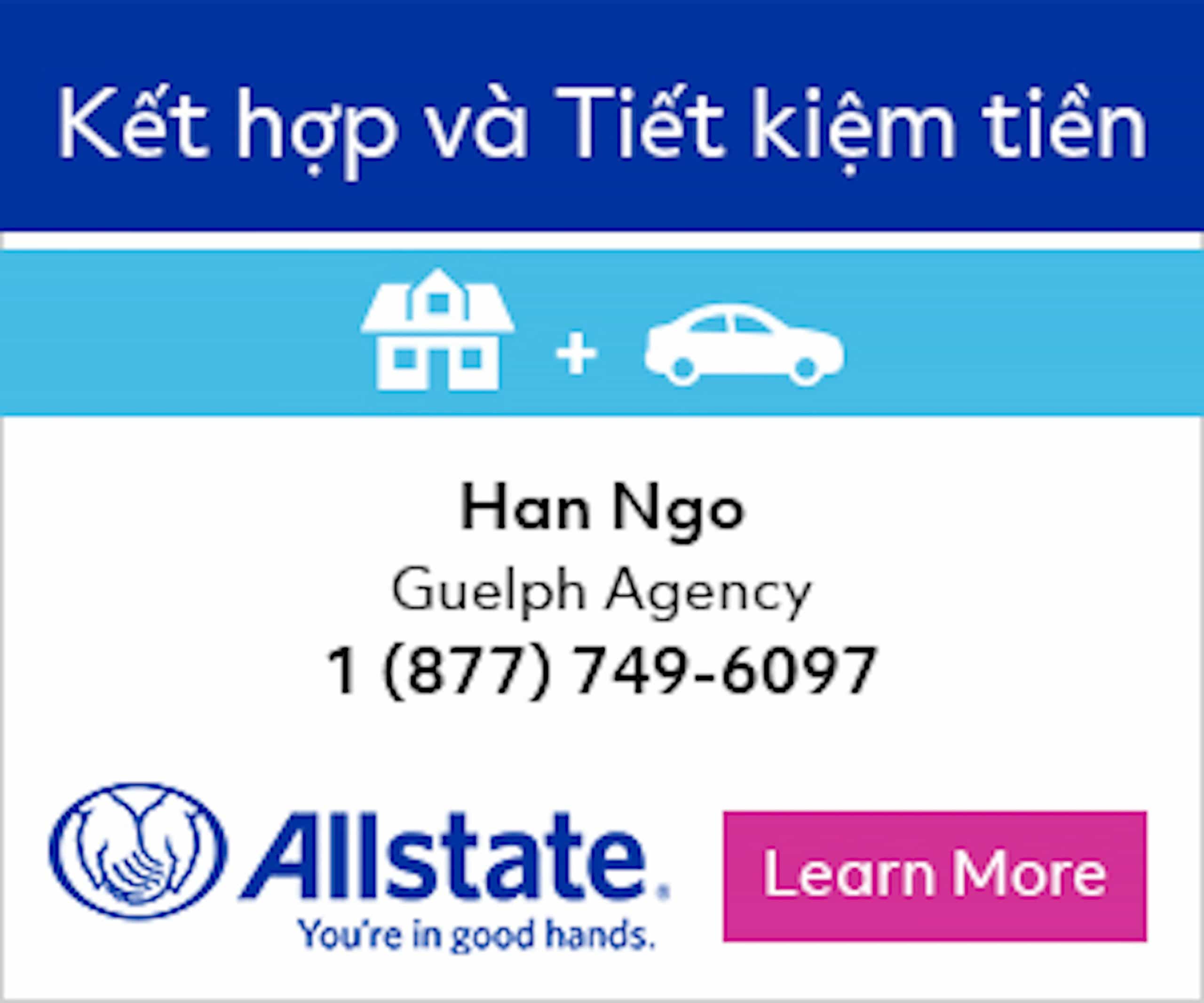 Texas Woman Whose 3 Kids and Mom Died in Winter Storm House Fire Speaks Out: ‘I Lost Everything’

This website uses cookies to improve your experience. We'll assume you're ok with this, but you can opt-out if you wish. AcceptRead More