Love at first sight: She was a settlement worker helping refugees adjust to new life, and he was a Vietnamese refugee.

Le grew up during the Vietnam War, and says the fear of being drafted into the army was a regular part of his life as a young man. When he finished high school, Le’s father encouraged him to apply to medical school, warning him of what could happen if he didn’t go to university. 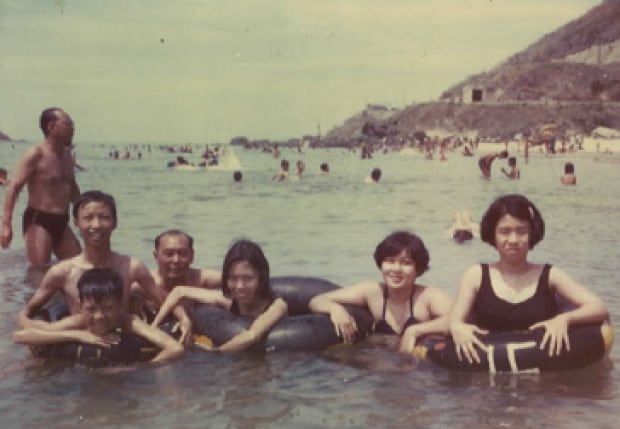 Le says he wasn’t much of a book person and didn’t really want to go to university, but he was more afraid of what could happen if he was sent to war. Many people who were drafted didn’t come back.

Le started medical school in 1972, and finished his degree just as the war came to a close.

With Vietnam now under communist rule, Le was told he would have to move to the country to work as a doctor for three years.

“You don’t have any rights. You have to do what the communist party [tells] you,” he says.

That’s when he decided he couldn’t stay in Vietnam.

Le met his wife Carol at the airport when he first arrived in Sudbury. She was a settlement worker, helping refugees adjust to life in a new country. (Supplied)

Alongside his sister, Le fled to the Philippines, and was later sent to Canada.

Le landed in the Sudbury airport on a cold October day in 1980. He didn’t know it at the time, but the young resettlement worker named Carol who greeted him at the airport, would later become his wife.